Drug cases are often complicated and can sometimes drag on for months and even years at a time, dragging your name through the mud and impacting your professional and personal relationships. Most drug cases are brought against non-violent offenders, but many people in this situation feel as if they are treated like kingpins deserving of the harshest punishments.  Often law enforcement will pressure drug users in to becoming informants with the promise of withdrawal or reduction of charges.  If drug charges have been brought against you or you feel that they soon will be, you need to take swift action to protect your good name and personal liberties.

I’ve worked on nearly every aspect possible of drug cases for citizens of this Commonwealth in both state and federal court, and I have precisely the resources and experience you need to mount a powerful and effective defense. To get started protecting your best interests right now, call me for an free and confidential consultation about any of these or other drug cases: 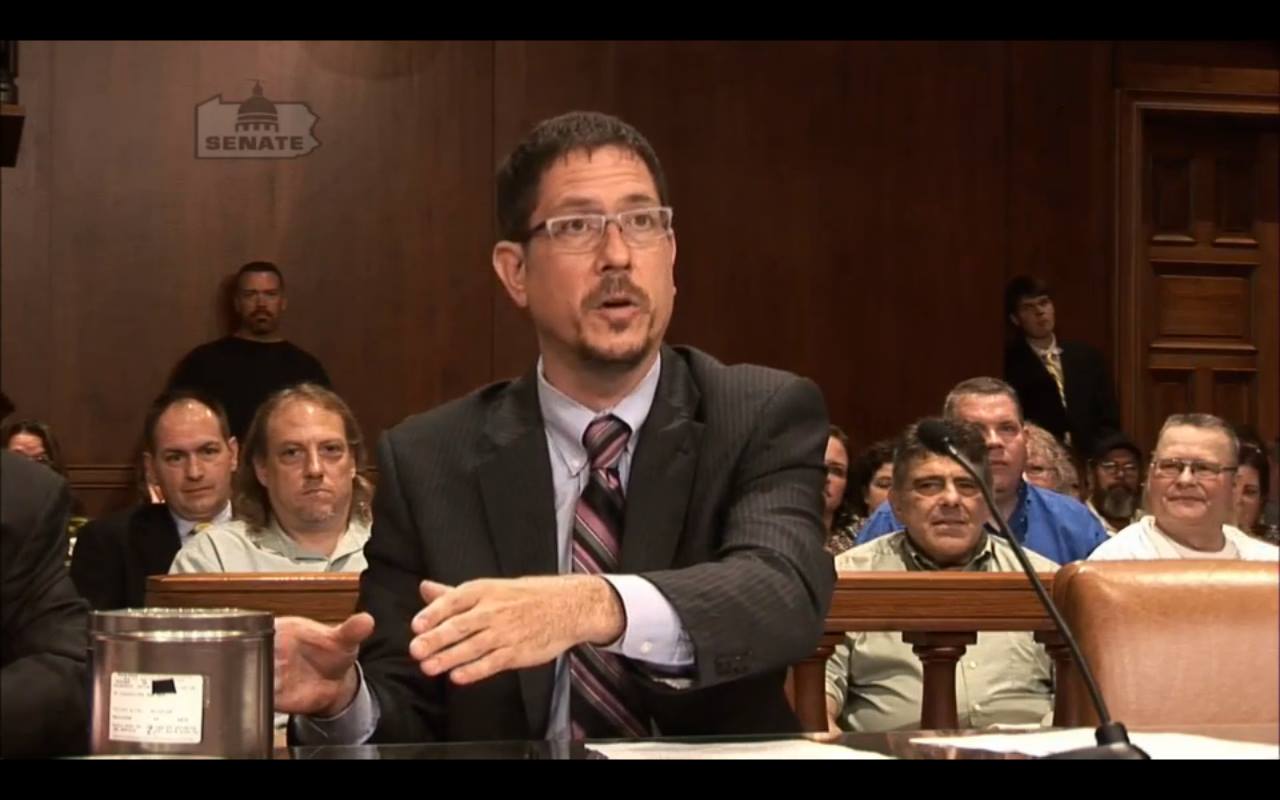 Drug possession is one of the most common types of drug cases in State Court. Possession charges are rarely filed in Federal Court and most often only in the context of possession on Federal property such as a Federal Park. Outcomes of cases like these can vary wildly depending on a great number of mitigating circumstances and the substance possessed. A possession conviction can have a lifelong impact and can result in the denial of federally subsidized housing, loss of employment and future employment opportunities and loss of federally subsidized student loans. Diversionary programs involving treatment and counseling may be available.

Felony drug offenses brought in either State or Federal Court include Possession With Intent to Distribute, Distribution of Controlled Substances and Manufacturing of Controlled Substances. Possession With Intent to Deliver charges are often based on the quantity possessed and other evidence such as lack of personal use paraphernalia, scales and packaging materials. Distribution often involves sales to an undercover officer or an informant. Penalties increase depending on the quantity involved and whether one has prior felony drug convictions.

Conspiracy is a broad charge related to drug crimes and generally refers to the discussion, planning and preparation for the trafficking, transport, manufacture or distribution of drugs. Conspiracy is one of the most powerful weapons in the United States Attorney’s arsenal. You do not need to know all of your co-conspirators, just one of them. If the Government can show you made an agreement with at least one other Conspiracy member and took any steps in furtherance of that agreement you can be criminally liable for the entire quantity of narcotics attributed to the Conspiracy.

For drug addicts without prior convictions State diversionary programs such as Probation Without Verdict and Alternative Rehabilitative Disposition may be available. Successful completion of these programs will result in the withdrawal of charges and expungement. Federal diversionary programs include the BRIDGES program to assist addicts address their addiction and maintain employment. Federal "safety valve" laws allow one with no or a minimal criminal history and facing a mandatory minimum sentence to admit responsibility and face a reduced penalty. For defendants sentenced to Federal prison drug treatment programs can shave months off of a sentence.

Paraphernalia is a very broad charge defined as anything that can be used to consume, package or manufacture a controlled substance. A sandwich baggie can become paraphernalia if it contains a bit of marijuana. While generally a minor misdemeanor, a paraphernalia conviction can result in prolonged Court supervision and even incarceration.

The opioid crises sweeping the nation has led to vigorous investigation and enforcement of prescription drug abuse and distribution. State and Federal agencies have combined forces to form Opioid Abuse task forces. Many heroin/fentanyl addicts report becoming addicted from a legitimate pain prescription. Even patients with legitimate prescriptions can find themselves charged if their narcotic pain medication is not in a prescription bottle.

A variety of factors contribute to the length and severity of drug crime sentences. Prosecutors and Courts take in to consideration: 1) The type of drug. Hard drugs such as cocaine, heroin and fentanyl, and methamphetamine have more serious penalties than marijuana.. 2) The quantity of the drug involved. Penalties for felony drug charges increase relative to quantity and federal felony drug charges can result in very lengthy mandatory sentences. 3). Whether the charge is possession, possession with intent to distribute, manufacturing or trafficking. 4). Number of prior drug offense convictions. Prior felony drug convictions can lead to significantly enhanced penalties under State and Federal law.

Under Federal law one charged with a felony drug offense can face serious mandatory minimum sentences depending on drug type and quantity. Conspiring to distribute one kilogram or more of heroin results in a 10 year mandatory minimum sentence. These mandatory minimum sentences can be enhanced if one has a prior "serious" felony drug conviction under Rule 851. If one has two or more serious felony drug convictions Federal law defines that person as a "career offender" resulting in the highest criminal history category and a significantly higher Offense Gravity Score. Possession of a firearm in furtherance of a drug trafficking offense is a five year mandatory to run consecutive to any underlying sentence. Pure methamphetamine and pure fentanyl are treated more seriously.

Drug crimes can result in long prison sentences, stiff fines and lengthy periods of probation and supervision. In order to protect your future, call me right now for an immediate consultation. For more than 24 years I’ve worked hard for the people of Pennsylvania and have developed an intense understanding of how to successfully manage a drug crimes case so that you realize the best possible outcome.

Find out for yourself by calling me today. You need someone in your corner to help you get the best results possible, and there are few people who are better qualified than I to give you the right defense, right now.